A BRAND AND HOME FOR FIGHTERS

Hi, my name is Tawanda Over the past 5 years I had 3 major brain surgeries. 12 weeks of radio therapy treatments. Had to learn how to walk, talk and swallow Again. I beat brain cancer twice. Graduated from University. And now I have started this venture. Rare and Loved. Thank you for your support.

A BRAND AND HOME FOR FIGHTERS

At 18 years old on 4th September 2014 Tawanda Chamunorwa was diagnosed with a rare brain tumour (Ependymoma). This was 2 weeks before he was meant to start University. His bags were packed, student accomodation booked and he was ready to start an adventure of a lifetime but this diagnoses changed everything.

Prior to that Tawanda had been unwell for almost 2 years. It all started with symptoms like constant headaches, migranes, loss of balance, dizziness , blur vision, fatigue and any physical activities had become more challenging. In those years he had been constantly to the Doctors (GPs) but they kept prescribing pain killers and on multiple occasions he was given different types of anti-biotics in suspicion of an ear infection. They even checked his eyes and gave him prescribed glasses but still the migranes continued and the other symptoms worsened.

Tawanda was later refered to the Ears, Nose and Throat (ENT) hospital for further investigations still suspecting ear problems. Again this was another dead end. Nothing was found after all the checks were done. He went back to his Doctor and at this point these symptoms had become extremely bad. He would not come out of the house because of fear of falls and being runned over by cars especially because his vision and balance had become very bad. He even missed some of his school lessons because of all this which was happening to him.

We are excited to share with you our Rare and loved stories from really brave people.
Keep an eye on our new website. It is going to be an inspirational Christmas.

You are rare and loved. 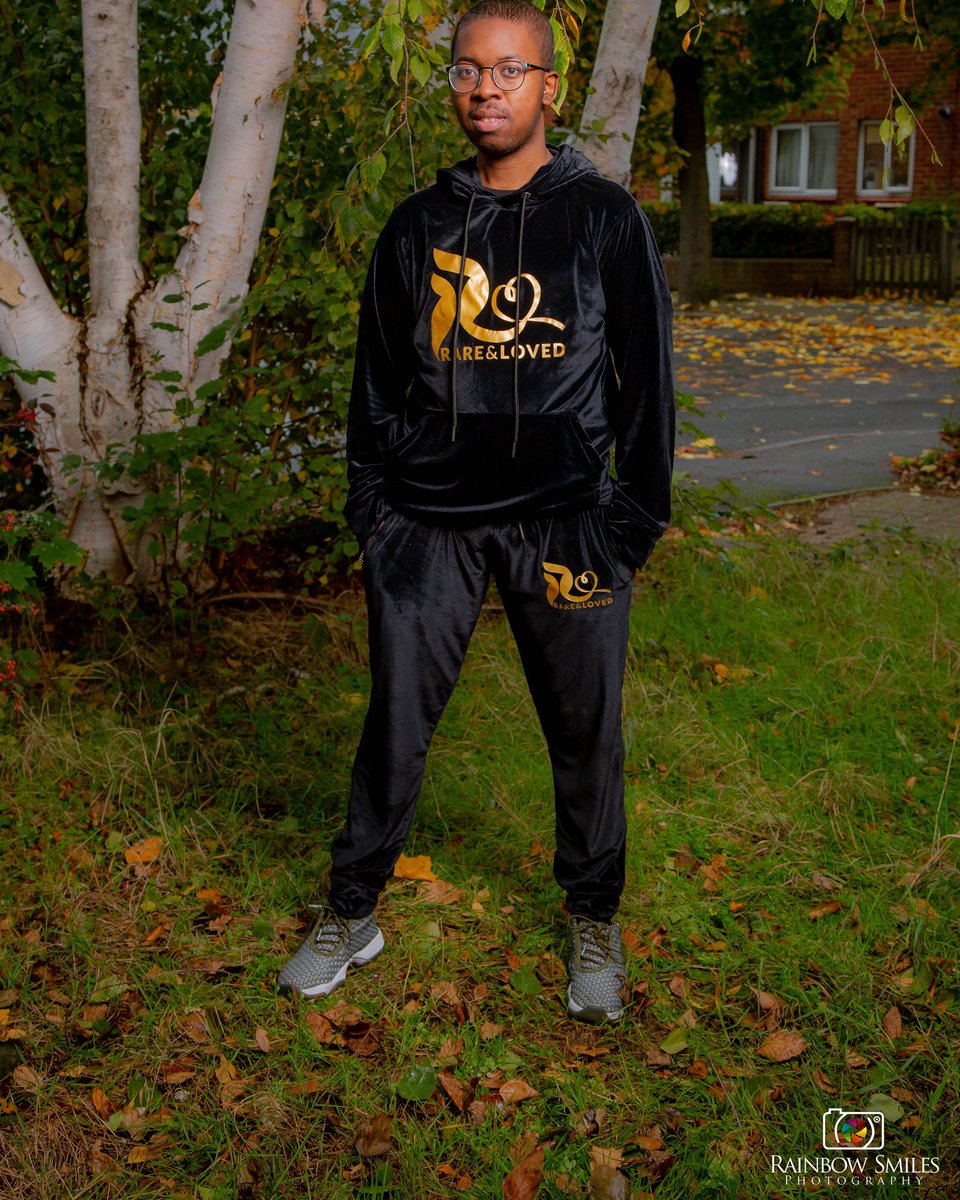 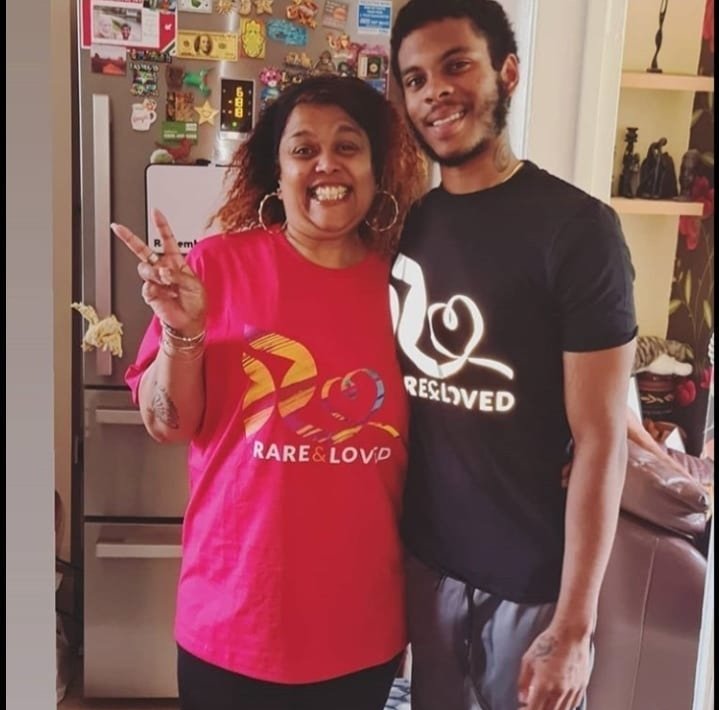 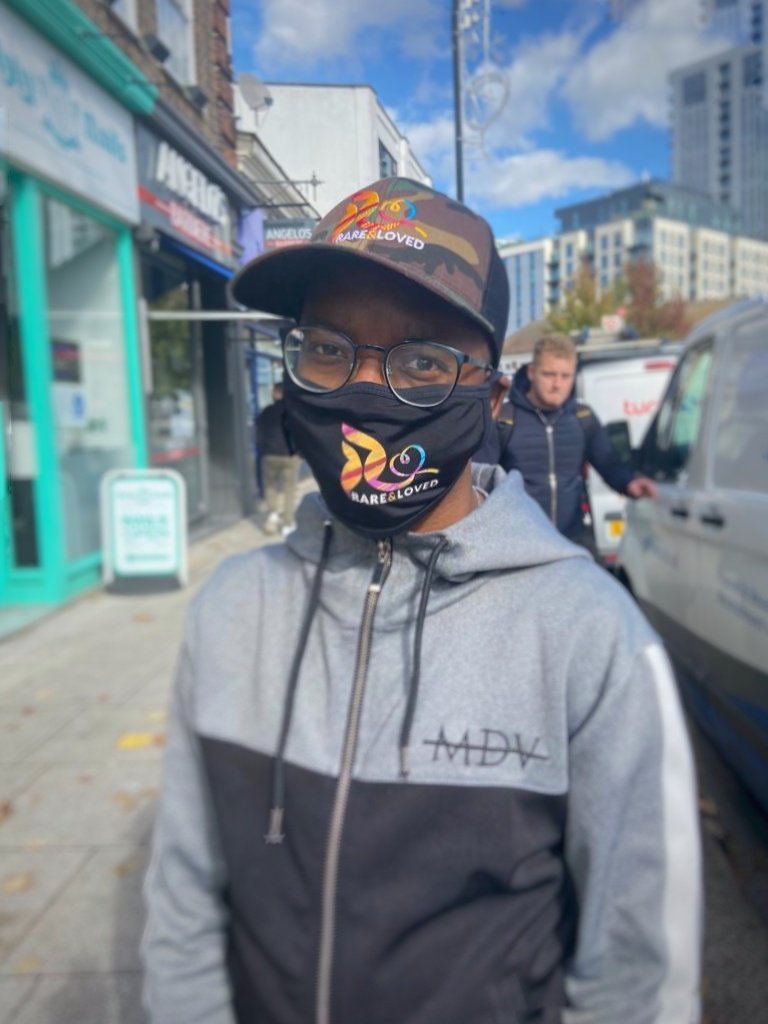 Our rare and loved reflective black T-shirt out in

Check on your friends & family #mentalhealthawaren

Its Extraordinary Monday. A day we tell you inspir

This is a family of warriors. Mother and son. Moth


Error: API requests are being delayed for this account. New posts will not be retrieved.